In 1963 My husbands father worked on a farm. My husband and his three sisters lived there, or so it seemed. They were put to work and as soon as their legs were long enough to reach the pedals they were on tractors operating them. More than once my husband, Russell Geyer III, was found asleep in the seat. How did they learn to drive them you may ask, well my husbands father put him on the tractor out in the field and said “you’ll get home when you figure it out”. For generations the Geyer family lived for farming. But the family tradition would be broken in the early 1980’s. The farm was sold, equipment was sold and divided among the eastern seaboard. The one tractor that the Geyer family favored was a 1963 Case 730, she was operated mainly by the Geyer men. the 730 was left on the farm. The family moved, jobs were switched, and the 730 was left abandoned. She may have been abandoned but never forgotten. In 2014, Russell Geyer III, found the current owner of the property and purchased the 730. She was found in the back with weeds taller than her frame, and a tree growing, coming up from between the rods. A very sad sight to see, but he wasn’t leaving without her. Surprisingly she was pulled onto the trailer quite easily even with a broken tie rod. She was meant to come HOME. She was stored in the shop and slowly broken down to assess the damage mother nature had taken on her. The heads were planed, and rebuilt, oil changed, points replaced, and fresh gas poured in. After a moment of silence, she roared to life. She still had along way to go but she was alive. We spent seven months of compiling parts from all over the United States she was ready to be put back together and restored to her glory days. After countless hours, late nights, and few pulled muscles, she was complete. My husband and I called his father and the previous partner at the farm to the house for her big reveal. It was a amazing sight to witness, three grown men physically in the present, but mentally they were in 1963 back on the farm. The three swapped stories of her pulling down trees no other tractor on the property could handle. She was a hard working tractor who deserved every cent. She was restored, but the few dents and blemishes were left. They tell her story, almost like badges of honor she had earned. After 20 years of memories with my husband and his childhood, she will take her place in our family with our two young daughters who are itching to find their way home in the seat of that old girl. 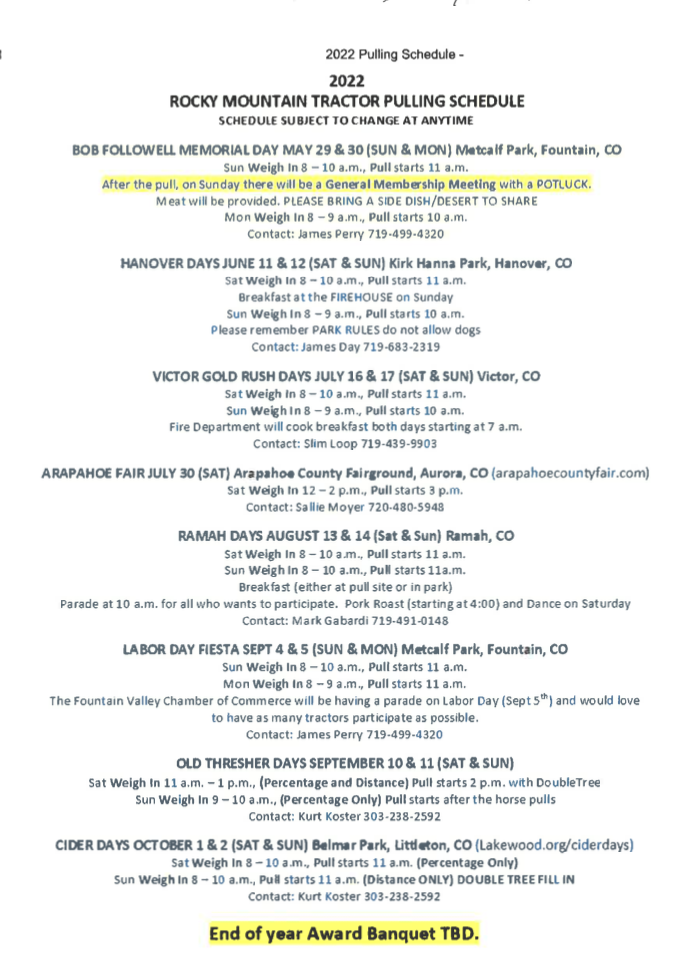